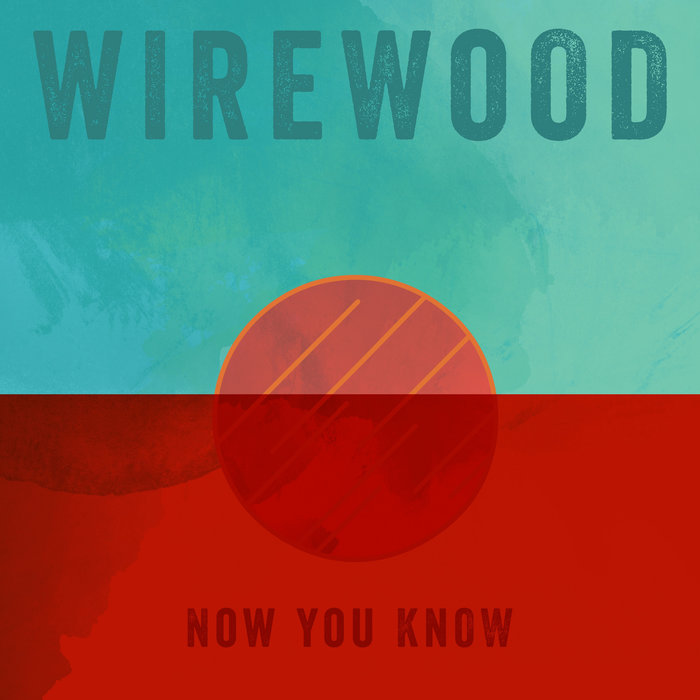 "What songs! Super power-pop without the hangover." -- Kevin Heuer, Vigilantes of Love

This is an album of original material, all instrumental, of songs that we've worked on and and recorded this past year.

1. Virtuosic and improvisational. Lots of wheedly-wheedlies in these, lots of flashy playing and a whole bunch of notes.

This album doesn't fall into any of those categories, but hopefully that's a good thing and hopefully you're the kind of person who would like an album full of original songs that are memorable, catchy, and fun. If you love our sound, we think you'll love the album.

This is an album that we hope you'll enjoy in just about any context. In the car, in the kitchen, at work, or wherever. Personally, and I know I'm a musician so I'm slightly weird in this way, but I sit in a chair, put it on the living room stereo, and close my eyes. That's the way I like it the best.

Here's a quick tour through the album:

1. "Through the Loop" -- this is a song that started out as an attempt to not get sued/banned when we were asked to play TEDx. We only played covers at that point, so we were like "mayyyybe we should write some music!" And there you go.

2. "Oh, Why Dontcha" -- when we first started playing, we did a lot of covers, and maybe half of those early songs were Beatles songs. This song is our tribute to those guys. It's also the first song on the album where the title comes from the music. When I write music I sing through the melody, and I kind of mumble lyrics. In this song, on the chorus I started singing "Oh, Why Dontcha" at the beginning, so it became the song name.

5. "Lemonade" -- this song was inspired by a tape (TAPE!) my wife Annie had when we first met, which was a collection of songs from Country Time Lemonade commercials. I found out later that it was an album that you could NOT buy in stores; you had to collect proof-of-purchase UPCs from Country Time Lemonade and mail them in to get the album! I thought it was hilarious, but I loved the songs.

4. "Standard Rock Song" -- I started writing this after Scott Weiland's death. I think of it as a lost Stone Temple Pilots song.

5. "One Day Soon (Ruby's Song)" -- When my youngest daughter Ruby was a baby, she had to have open-heart surgery and was hospitalized for seven weeks. When it was all over and she had recuperated (she's a healthy seven-year-old today, btw,) I had to drive from Greenville to Charleston to pick her and Annie up. I wrote this song for her. I actually wrote lyrics to this one, and that's where the title come's from . . . "one day soon, when all of this is over . . . "

6. "The Last Try" -- This is a song that was inspired by the basic rhythm of 1979 by The Smashing Pumpkins. I think it's my favorite song on the album.

7. "Keep Holding On" -- Did I say the last one was my favorite? I think it might be this one, haha. This song started as me trying to imagine writing a song for the incredible singer-songwriter Nathan Angelo (www.youtube.com/user/angeloandthemob). He writes these soulful ballads and great pop songs. Check him out.

8. "Now You Know" -- The grand finale! We play a lot of dance-y pop songs, and this is our tribute to that. Enjoy!

All songs written by Keith Groover, arranged by WireWood

Bandcamp Daily  your guide to the world of Bandcamp

Serena Cherry debuts her black metal project, plus a Pick from the Crypt block from Svalbard